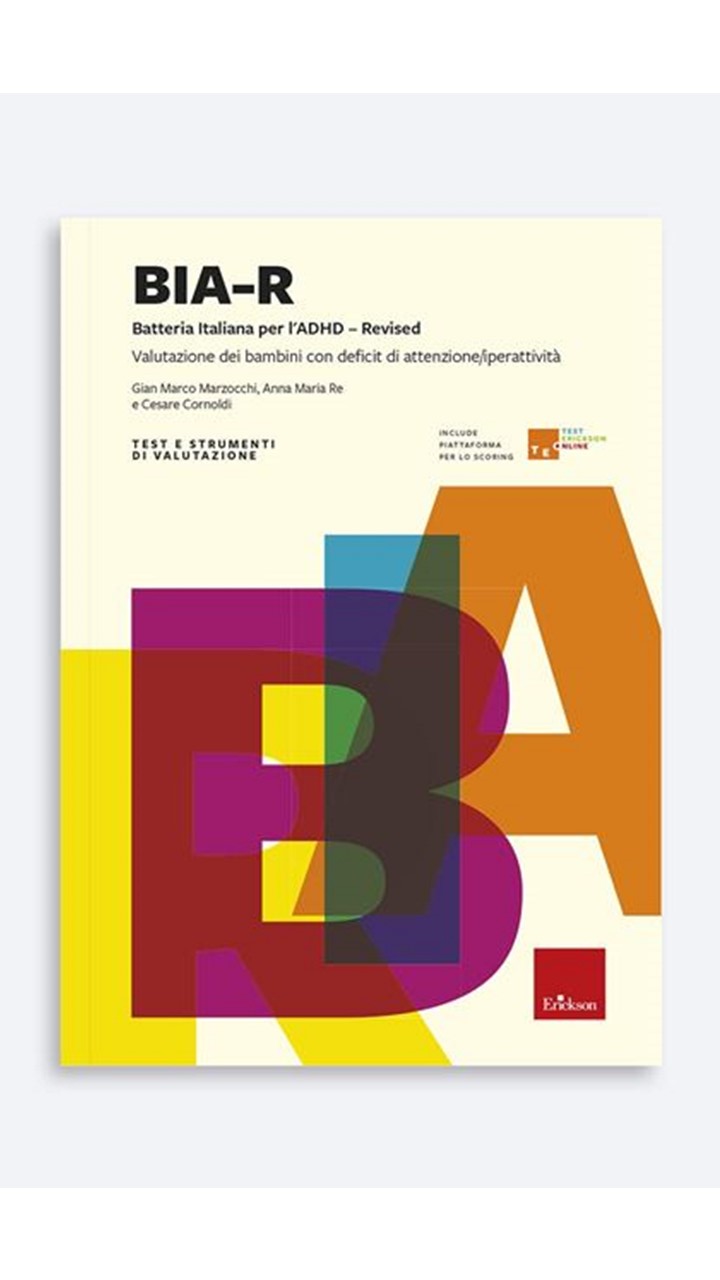 Judging by the name, the BIA-R should be a revised version of the previous version of the BIA (which in the past we reviewed); this is also what is suggested also on the same site of the publishing house, where the test series that we are about to review is described as "The new edition updated of the Italian Battery for ADHD ".

However, updating tests and test batteries usually requires these to be, in fact,  updated, adapted, improved ... or, at least, that they come from it updated the calibrations. Unfortunately, almost none of this happens in the BIA-R: the battery contains the same 7 tests and the same questionnaires present in the version older than 11 years, and with the same calibrations.

THEonly difference essential is the addition of a test to evaluate the updating of working memory; this test, however, is not exclusive to the BIA-R: it has already been published in a magazine (completely identical, calibration included) and can be bought for only 8 euros (this is the link).

If you have the old version of the BIA, to have the "revised" version it is practically enough to buy the proof CO-TT for updating the working memory instead of spending 113 euros to buy the entire battery again. On closer inspection, if you are interested in the tests contained in the BIA-R and do not have the previous edition, it is even cheaper to buy the old version (costs 10 euros less on Amazon) and add the additional test separately (as mentioned, it costs 8 euros).

Having therefore remained substantially unchanged compared to the first edition, for the BIA-R the same considerations made for the previous version of the BIA: is a battery of tests to evaluate the cognitive functions usually deficient in children and young people with attention deficit. Specifically, there are a series of tests to evaluate different components related to caution e executive functions. In addition to these, questionnaires are also made available to the clinician to explore the subjective point of view of the subject examined, parents and teachers.

These are the tools present in the battery:

It is a test that involves the use of sustained attention, selective and inhibition of motor response. It can be considered as a Go-no-Go test and is suitable for individuals aged between 5 and 11 years.

Auditory attention is a test that measures thesustained auditory attention and consists of counting various sets of sounds at irregular intervals. It is calibrated for people aged between 5 and 11 years.

Automatic response inhibition test (based on the Stroop effect). Useful for individuals aged between 6 and 11 years.

It is another inhibition test but in this case the response to be inhibited is of the type oral. The test consists in completing a series of sentences avoiding words that would be spontaneous to use. It is calibrated on people from 6 to 11 years of age.

It is a test that investigates how much the child is capable of organize information strategically to be stored. Evaluate total remembering ability, information processing, inhibition of irrelevant information and use of learning strategies. Can be used with children from 6 to 11 years of age.

It is a test designed to evaluate the impulse response control and consists in the search for a target image among 5 distractors. Suitable for subjects between 5 and 13 years of age.

It is a test that mainly needs sustained attention e selective and requires target search among many distractors. Can be used with people between 7 and 13 years of age.

It is a test that mainly needs to maintain and manipulate information in working memory. Can be used with people between 6 and 14 years of age.

They are scales designed to quantify the intensity and frequency of problematic behavior of the examined subject, from the point of view of the teachers, the parents and the child himself.

Questionnaires to evaluate the issues that often occur in comorbidity ADHD.

The evidence at a glance

If you already own the previous version of the BIA, this "new" version it really has no relevant merit, also considering that the only "new" test can be purchased separately for only 8 euros.

If you do not have the "old" BIA, then the advantages are exactly the same as already listed in previous review.

The standardization samples of the various BIA-R tests have remained the same as the previous version and therefore the same defects are found: reduced number, lack of testing for some very important components in the field of attention-executive, in particular divided attention, alternating attention and planning (here is an article on tests to evaluate executive functions).

In this sense it may be useful to complete the evaluation with tests which ones Planned Connections (CAS) or the Trail Making Test Tower of London and some tests of the BVN.

Furthermore, the cost appears excessive for a reissue of a battery that is starting to be old and lacking in substantial updates.

Overall the BIA-R is one little or no useful tool if you already have the previous version.
If you are still interested in buying, we recommend an e-commerce with an efficient returns system because the probability of being disappointed (especially if you already own the old edition) is very high.

Buy the BIA on Amazon

Dr. Ivano Anemone
He deals with neuropsychology in developmental, adult and senile age. He currently collaborates in several projects concerning the cognitive aspects in some neurodegenerative diseases.
Copyright © All Rights Reserved 2020 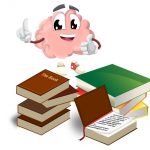 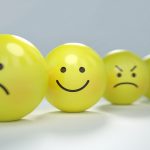